Looking Ahead to 2018: Tractor.com Forecast

Taxes, trends, and tractor-related news for the New Year 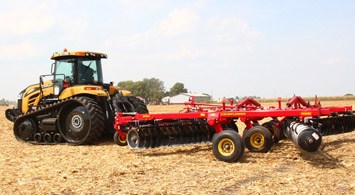 For much of 2017, tractor and tractor-related equipment sales mirrored that of 2016. The 4th quarter of 2017 is where gains began to be made with December posting near hockey stick curve increases. Extrapolating those gains into predictions for 2018 is best left to economists who can stand behind their charts and graphs for defense, so we’re going to stick to what we know and what looks promising. 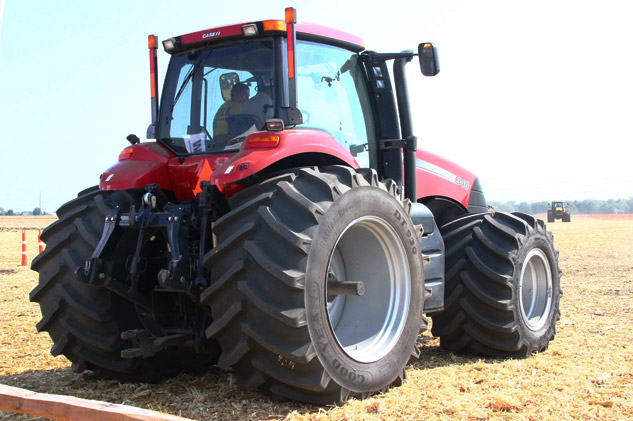 The U.S. House and Senate passed a landmark tax reform bill that may or may not appeal to every Tractor.com reader, but includes several farm-related components that should improve bottom lines and lead to increased equipment sales. Disclaimer: consultation with your individual or corporate tax professional is highly recommended.

Over 90% of farms file their taxes through the individual code. Individual rates in most W-2 earner brackets have modest reductions with increased thresholds. This should help bottom lines. Standard deductions increase to $12,000 for single and $24,000 for joint filers. The Alternative Minimum Tax (AMT) remains for individuals, but exempted amounts are increased and indexed for inflation. State and Local Tax (SALT) deductibility is limited to $10,000 annually. Charitable contributions remain deductible and capital gains rates are basically unchanged. The home mortgage deduction is capped at $750,000 for one home.

The tax reform bill included a bonus depreciation component allowing farmers to expense all monies spent in one year instead of being spread out. This component allows 100% depreciation of purchases from the end of September 2017 all the way to 2022. Like the component but don’t like the five-year cap? Don’t wait to start contacting your farm co-op representatives and legislators. 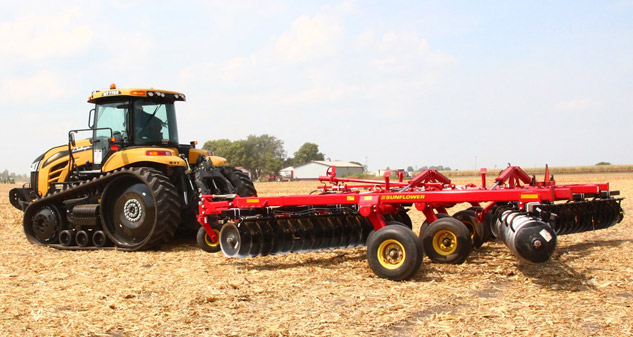 Section 179 of the bill allows for immediate write-off of capital expenses up to $1MM and doesn’t fully phase out until $2.5MM. Farm machinery depreciation time is reduced from seven years to five years. The pass-through component is a little complicated but good news for small businesses, which most farms are. The new tax law provides for a flat 21% tax rate for corporations. Without other changes, this would have proved problematic – companies taxed at a lower rate than the individual wouldn’t work – so Congress’ solution is to allow business income that passes through to an individual from a pass-through entity and income attributable to a sole proprietorship to be taxed at the individual rate less a deduction of up to 20%. There are limits and restrictions, so check with your tax professional.

Two other changes to the tax code are also worth noting: like-kind exchanges are still allowed so land for land exchanges remain tax-free, but equipment trade-ins are no longer. And, for those operating under a C-Corp structure, a change to a S-Corp may be advisable, as the new law contains a 6% increase from 15% to 21% (the new flat corporate rate).

So, were the increases in equipment purchases at the end of 2017 precipitated by expectations of tax relief or just due to improving economic conditions or at least expectations? We can’t really say. However, there does seem to be a brewing optimism that we hope will carry over into 2018 and beyond. Stay tuned.

With corn prices close to break-even point despite the overall economy, equipment purchases such as seen in 2013/2014 where more than 10,000 combines were sold aren’t likely to be reached. Soybean farms look to be more profitable, but it’s uncertain if that will lead to increased purchases.

The under 40 horsepower segment over the last decade has generated some 50% of the overall sales and has continued to show strong growth as opposed to high horsepower tractors. Purchasers of this class include homeowners, hobby farmers, municipalities, landscapers, and rural lifestylers. This segment averages less than a hundred machine hours annually and is more likely to trade-in their machinery and more frequently than full-time farmers. Experts predict this segment to increase to where it encompasses 65% of overall sales in 2018, climbing to over 150,000 purchases. 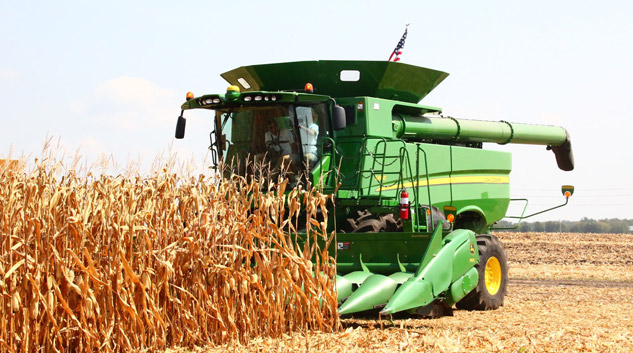 The next segment generally is known as the 40 to 100 horsepower marketplace, but is more like a split segment with 40 to 60 horsepower purchasers sharing many of the same profiles as that of the under 40 horsepower segment. This horsepower range is likely to see good growth. Sixty to 100 horsepower tractors, though, are in the segment where market conditions determine how and why monies are spent. With the current conditions and crop price expectations for 2018, this segment is likely to see flat sales volume. Experts are predicting 57,000 units to be sold from the overall segment.

Rounding out the tractor sales segments are 100+ horsepower 2WD, 100+ horsepower 4WD machines, and combines. Sales for all are largely at the mercy of the U.S. agricultural economy. Flat farm commodity prices combined with a tightening credit market should put downward pressure on sales. The possible exception might be the larger 4WD tractors which are typically used by the largest and most profitable farms. Here there may prove to be growth. Experts are predicting total segment sales to be less than 20,000 units. Combines, which we pointed out above saw stellar sales in the 2013/2014 timeframe, are also at the mercy of commodity prices. Expert sales predictions come in under 4,000 units.

Agritechnica 2017 awarded two gold and 29 silver medals by journalists representing 23 countries. Twenty-two tractors from 15 brands competed under intense testing and under the eyes of 24 judges. Best Utility award went to McCormick for its X6.440 VT-Drive tractor. Best of Specialized went to Fendt for its 211 Vario V tractor. Tractor of the Year went to Valtra for its Versu T 254 Smart Touch tractor. 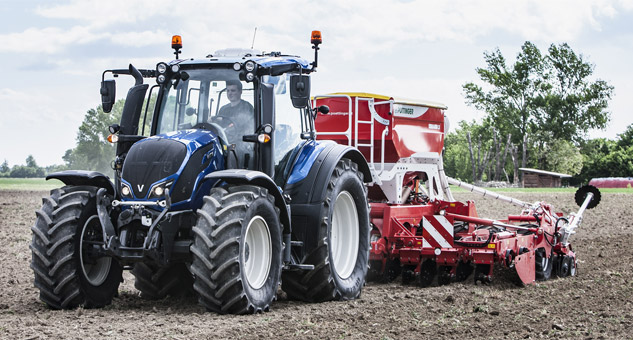 Autonomous tractors continue to be of interest with all the major brands experimenting with concept vehicles. When fully autonomous truly begin to displace operator-driven farm equipment is anyone’s guess, but we were surprised to learn some 300,000 tractors with autosteer guidance systems and capabilities similar to the kind SmartAg is currently taking a limited number of orders for were sold in 2017. SmartAg calls its system AutoCart. In successful harvest testing, the system showed its capabilities by having an operator-driven combine call for a tractor-pulled grain cart to run alongside and capture the grain, then when full, drive back to unload into a waiting truck. The tractor-pulled grain cart operated fully autonomously. Predictions of 660,000 like units to be sold by 2027 are definitely an eye-opener.

Where does this leave a potential equipment purchaser? First, talking to their tax professional to make sure the most tax-enhanced strategies are utilized. Second, looking for deals. Those may be harder to come by in the under 40 horsepower segment, but should abound in the larger, more expensive segments. It may very well be a good time to capitalize on opportunities presented by a buyer’s market.